My Morning Walk With God 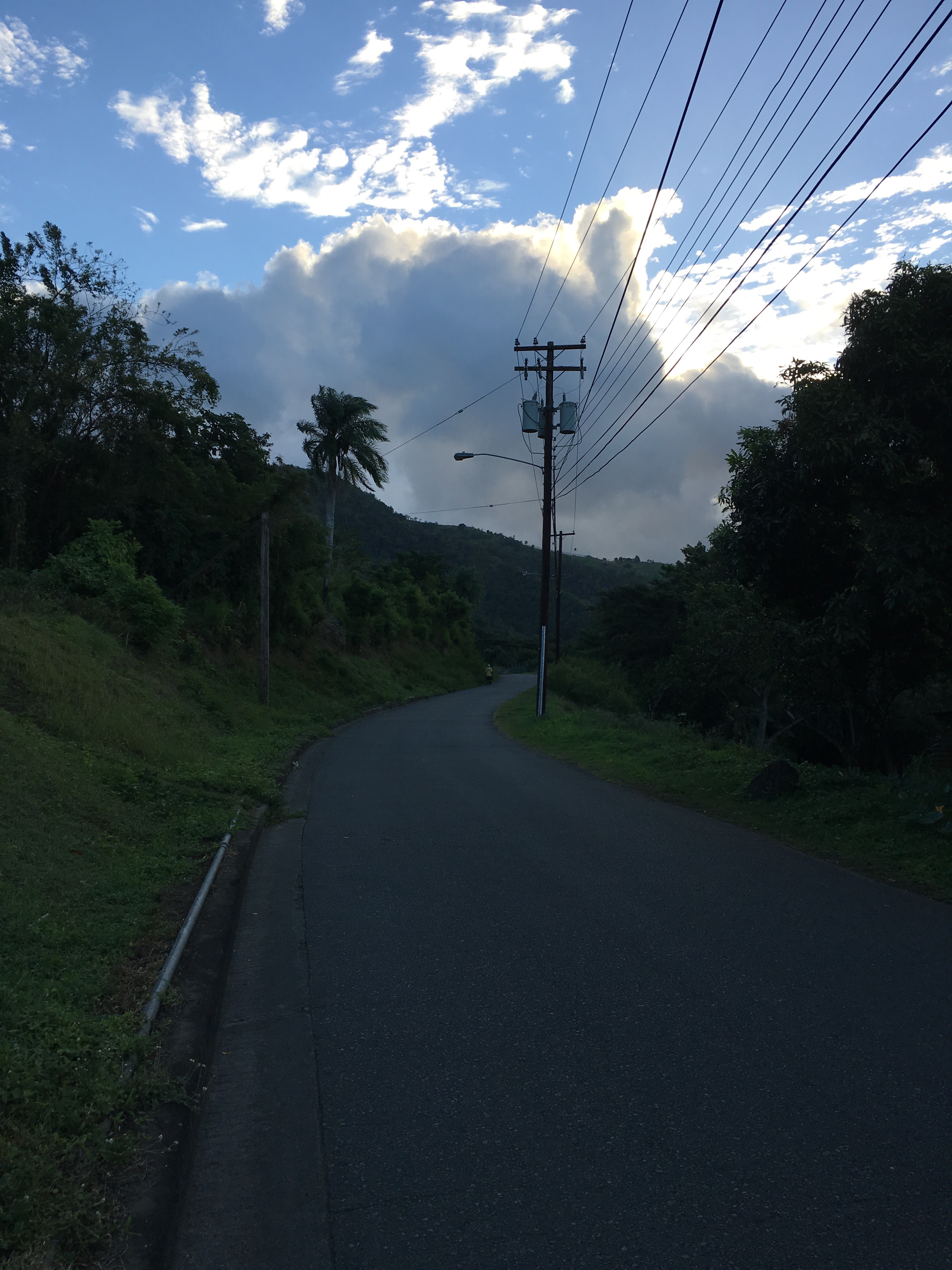 A little over three weeks ago I started getting up at 5:30 then at 6:00 walking to a nearby community called Kearton and back.  Initially this was done to lose my dreaded “American Weight” but by day three I noticed a significant but unexpected change.

God in His Infinite wisdom has created me as an activity-centered person, which means I view inactivity as laziness (though it definitely isn’t).  I prefer to hit the ground running out of bed and dive immediately into work.  However that leads to either confusion about what should be done next, or trying to do everything on my list (either failing, or not doing it the right way).

My commitment to a morning walk after 5:30 devotions did wonders because it gave me a concrete purpose.  Suddenly instead of running around trying to accomplish ten or twenty things I was focused on a few goals that came through meditation on Scripture.

There is more than ever a need in our lives to not only read the word of God, but meditate on it.  By that I mean stop, think, and pray through the passage in unplugged silence.  And though I’m still not very good at it myself, part of that mediation means simply giving the Holy Spirit room to speak (obviously not in an audible voice).

Being someone who loves activity the early morning walk is an idea way to meditate on Scripture, though I’m probably getting a reputation for talking to myself (praying) during them.  The important thing is creating a time of silence so that you can think about the Scripture passage God gave that morning, and then allow Him to speak to your heart.

A few weeks ago I was having a really rough morning.  I was struggling with discouragement, tons of challenges on my mind at once, and just didn’t feel like doing anything.  It wasn’t till later that I remembered why.  At 5:30 that morning I chose to hit the snooze alarm a few times instead of getting up, and didn’t get my morning walk in.

It was shocking how much not having that time affected me.

Don’t get me wrong God is glorified in our busyness…but He is more glorified when we choose to walk in silence with Him.