Friday I began listening to the audiobook version of a biography on the life of Theodore Roosevelt. The biographer emphasised a very important conversation in his life that I believe has a great impact upon how we should live.

At a young age Roosevelt had an incredibly strong mind because he was constantly reading, and had a photographic memory. His body however was weak because of many ailments such as asthma, at an early age he seemed to be almost constantly sick.

At around the age of eight, Roosevelts father told him that he, “had the mind, but he had to build the body.”

That conversation was the turning point of his life. From that point, he began to exercise himself physically as strongly as he exercised himself mentally. Any kind of physical activity was embraced with a passion 1.

The immediate application should be clear

To apply this thought directly to my life, much of what I do at home can be viewed as “study” 2 and can be done either hunched over a book, or looking at a screen. There’s nothing wrong with this of course, but when my body or physical strength is neglected, it keeps me from doing the work of God properly.

To put it simply….it doesn’t how much I desire to serve the Lord if I don’t have the energy to serve Him.

The specific application instead of a regimented exercise program would be to get outside!

there are plenty of adventures to be experienced that will stretch us physically as well as mentally. But we must unplug ourselves from electronics, and take the time to build our body along with our mind.

So let me encourage you my friend to build your body:

At first this will be difficult since your body isn’t used to strenuous activity. But given time and effort your strong mind will be paired with an equally strong body. 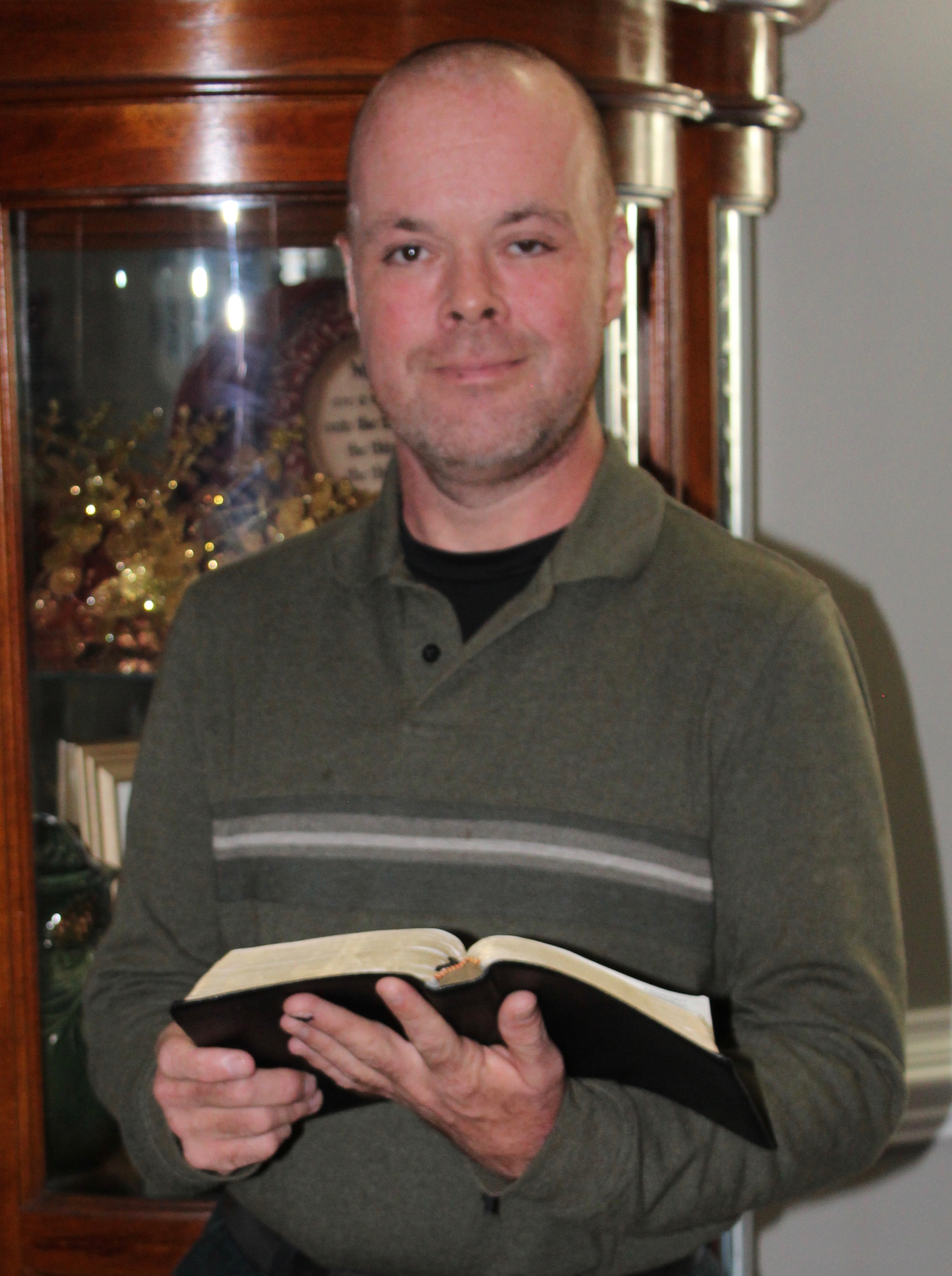